by QWOC Media Wire in News with 0 Comments

Investigators have ruled the May 6 death of a lesbian couple in Statesboro a murder suicide.

Statesboro Police Capt. Scott Brunson said evidence at the scene pointed to Kiona Thais Lively, 27, shooting Naumbyia T. German, 26, several times in the bathroom of the house the two women shared on Harden Road in Statesboro. Lively then later set a fire and shot herself in the chest.

“All the evidence clearly points to a murder-suicide,” Brunson told Southern Voice.

The two women were in a relationship and had reportedly been married in Toronto in 2007. Brunson said there had been no calls for domestic violence to the house before, although the Statesboro Herald newspaper reported several friends and family members were concerned about the relationship.

According to the Herald:

“We grew up together, went to school together,” said Simone Jenkins, her voice choked with tears as she spoke about German. “She was my little sister.”

Nicknamed “Pooh,” German was “so sweet and so good,” Jenkins said. “Her only fault was she fell in love with the wrong woman.” Jenkins said Lively and German had been in a troubled relationship for some time, and German wanted out not only for her sake but for her mother’s, “because of all the fighting and arguing.”

But Lively did not want the relationship to end, she said. “She wouldn’t let her leave.”

German’s mother, who lived with the couple, was found unharmed at a local hotel. Lively took her to the hotel before the incident, the Herald reported.

This is the first murder of the year for the small town, police told Southern Voice. The Ogeechee Judicial Circuit District Attorney’s office will review the police’s findings, but Brunson said he considers the case closed.

Several studies have shown that roughly 25 percent of both straight and gay couples suffer some form of domestic violence during their relationships.

In March, Natasha Demery was found guilty of felony murder for the killing of Alisha Florine Lea in Cobb County.

According to the prosecution, Demery and Lea had an argument when Lea picked up Demery from her job at Pin Ups in Decatur. Demery later shot Lea and turned herself into the police. She was also found guilty of two counts of aggravated assault and possession of a firearm during the commission of crime.

Resources for victims of same-sex domestic violence remain scarce, although a task force has formed in Atlanta to begin trying to address the issue. 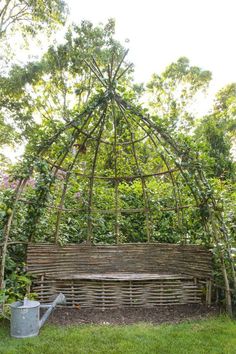 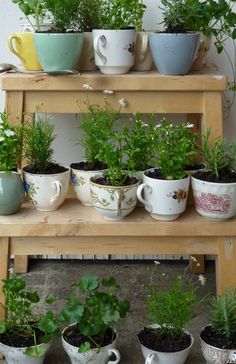