Home / Blog / Do Ask, Don't Tell Me What I Should Feel about the Military

Do Ask, Don't Tell Me What I Should Feel about the Military

For me, and for most of us, there is a constant desire to be looked at as a whole. I always find myself repeating “My race is not the only part of me. My sexuality is not the only part of me. My taste in music does not define me. My clothing does not define me.” We constantly run into people who take stock of one aspect of our appearance or personality and immediately feel that they know everything about us. It’s a part of human ignorance that seems most prevalent and I know that everyone one of us struggles with it daily.

Yet, as much as we may hate the ignorance, we are not exempt from it. We may be better than others at keeping our judgments to ourselves, but in some cases, we’re just as bad, if not worse, than the people who do it to us.

I was schooled on this a few days ago when I was talking to a close friend of mine about the military. If you remember, we reposted an article from Politics Daily on the blog that details a USA Today survey, revealing the disproportionate number of women and minorities that are greatly affected by Don’t Ask, Don’t Tell. (DADT is a 1993 military policy that restricts LGBT people from being “out.”) When I read this article, I was completely disgusted but not entirely shocked. I figured that this was what the military was about – bias and homogeneity.

My friend – a Queer Woman of Color – is a former member of ROTC (we’ll call her Liz) and her partner is currently in training; her partner will be deployed sometime in the near future. I figured Liz was someone I could talk to “on the inside,” and I wanted to know her opinion on the survey results and, ultimately, gain some insight on why any LGBT person would want to serve in a system that completely alienates them.

You know the India Arie anthem “I Am Not My Hair”? Well, as it turns out, the military is not DADT to every LGBTQ person. According to Liz, the military is “nurturing. It’s more like a family.”

She went on to discuss her and her partner’s reasons for getting involved, reminding me that not everyone views their sexuality the same way. “People are coming from different places and different things are important to them; everyone compromises on something every day – you don’t have to tell that cab driver everything.”

For me, that was the most important thing to hear – to realize that military appeals to different parts of people’s personality and identities. Like Liz said, “for somebody who’s single and young, it seems like a good idea. Traveling and making some money – sounds like a good gig, for anybody, regardless of whether you’re gay or straight.”

When I was in my sophomore year of high school, my friends and I (which consisted of a straight woman, a lesbian woman, a gay man, and, at the time, a questioning bisexual man) were sitting around the journalism room, attempting to be uber-intellectuals and talking about Don’t Ask, Don’t Tell. At one point, a girl came up to us and asked why a gay man would want to join the military, as if he were too weak to undertake such a mission. I responded, “Um, because he wants to protect his country?” Like, duh. Yet, several years later, here I was, sitting around, asking myself why any self-respecting LGBTQI person would want to sacrifice their right to be open about who they loved. Yes, the reason behind my wonder may have been different, but the effect is still the same – I was ignorantly discounting the fact that people are more than what I think they are.

The most important thing I’ve realized is that the military doesn’t exist primarily to disadvantage the queers. As Liz commented, “LGBT people…believe that the military is always talking about gay people, always talking about DADT. The vast majority aren’t talking … about who’s gay. People generally have better things to do with their lives.” Being open to her perspective made me realize that while I may feel like the military is horrendously biased, others — who actually serve in the military — may not share that view; I needed to take a step back and realize I was being a little biased myself.

Incidentally, the only time I ever hear about the military is generally in regards to issues that I disagree with, such as the current war or the current policies. But most of those military voices I’ve heard (in the media) are of those people who have been unfairly discharged – hence, it makes sense that they’re probably emotionally driven to highlight more of their negative experiences than their positive ones. Yet, I’m inclined to wonder… if these recently discharged men and women didn’t like the military, would they be fighting for the right to be open and honest within it? They’d be fighting against the military, not fighting to be (out and accepted) within it. So, it seems this is where DADT and the military are divided – to fight the policy is not to fight the regime.

Before I talked to Liz, I would stare blankly at the television whenever a military commercial would profess that  I could “be all that I can be,” and then burst out laughing. You must’ve seen one of their intense, operatic TV spots — some guy climbing up some mountain to reach a helping hand, or “engineering” an escape route from behind a a computer. They’d come on often in the movie theater, right before the feature, blaring “honor” and “courage” from the loudspeakers. I couldn’t help it. I always laughed. It was all so funny to me – to see advertisements for people to basically die for a system that treated them like expendable cattle.

But then Liz shared this with me:

“There’s a community in the military in a lot of ways. I heard about army strong or being the best you can be…’I think I can handle it. I want to challenge myself and I want to understand my girlfriend when she says her military jargon.’ I wanted to jog half a mile without dying. I enjoyed a lot of my experiences so much…”

She talked to me about the burden she felt of having to constantly defend the military – a community she feels a part of, and is a part of her – from folks in the LGBTQ community. There were a lot of things that I didn’t know or understand. Yet, I’d been judging every gay person in the military by this uninformed viewpoint. Make no mistake, Liz and I both agree that DADT is an awful policy and we both hope, along with most LGBTQI people, that it gets repealed. But, the lesson I’ve learned here, and what I hope you’ve taken away from this blog, is that knowing a few details about something doesn’t give us the right to judge it as a whole. And damn, shouldn’t we, as QWOC, know that better than anyone? 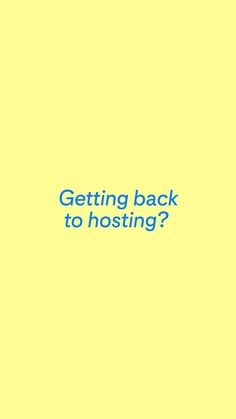 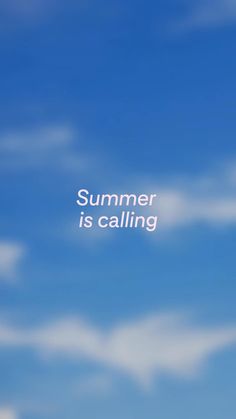 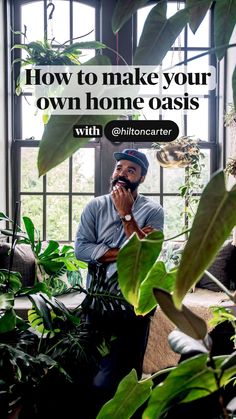 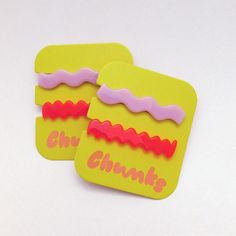 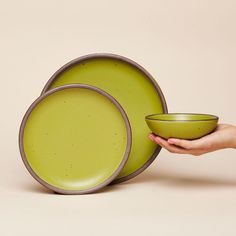 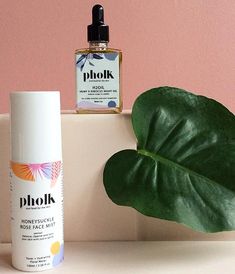 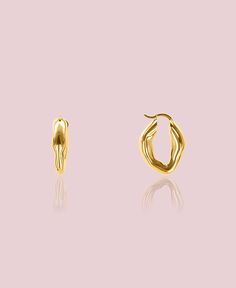 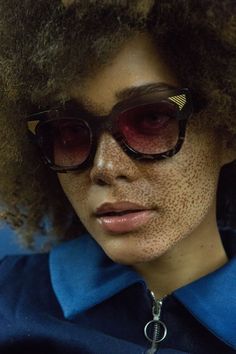