Home / Blog / We Will Not Be Unwritten: Preserving Queer Women of Color History

We Will Not Be Unwritten: Preserving Queer Women of Color History

by Spectra Speaks in Activism & Politics, History: Past, Present, and Future with 0 Comments

A few weeks ago, the Fenway Women’s Health Team posted a blog on Bay Windows about their upcoming 2nd annual women’s health fair. QWOC+ Boston had organized and tabled at this event for the past three years. Yet, written in an authoritative third person omniscient voice was the line, “Thanks to the dedication of a single woman, Fenway Health is proudly hosting its 2nd Annual LBT Women’s Health Fair…”

The women’s health fair wasn’t in it’s second, but third year, and long before the dedicated efforts of a single woman, an entire community of queer women of color, myself included, had worked with Fenway Women’s Health Team via a series of conversations and community-building initiatives to delimit access to health resources for queer people of color. This ultimately led to the planning and execution of the first health fair, appropriately titled, “A Little Less Talk, A Lot More Action,” and hosted collaboratively by Queer Women of Color and Friends (QWOC+ Boston), Queer Asian Pacific Alliance (QAPA), and Somos Latinos (now Unid@s, under the umbrella of Boston Pride).

But, if you’re one out of the 55,000 people that follows Bay Windows, firmly established as New England’s largest LGBT newspaper, you wouldn’t have known any of this.

A Brief History Lesson: The inaugural health fair took place on Thursday April 30th, 2008, exactly three years ago, during which various organizations tabled at the event, presenting a plethora of resources from free breast cancer screenings, safe sex toys, HPV vaccination information, and acupuncture. The main part of the event, the panel on the impact of stress, addressed health disparities between women of color and white women, from varied perspectives, including public health, mental health, socio-economic status, and more.

Additionally, the inception of the first health fair happened almost four years ago at the inauguration of QWOC+ Boston’s Pride Festival — QWOC Week — during a panel focused on health issues in WOC Communities. The QWOC Week Panel featured inspiring and touching personal stories and perspectives from an older generation of Black Lesbian activists (a few of who are my mentors/sheroes — Lula Christopher, Jacquie Bishop, Reverend Irene Monroe, and Lisa Moris) and was moderated by Dr. Konjit Page, then a Psychology PhD candidate focused on the mental health of queer women of color. The room was bursting with inspiration and empowerment when the panel ended. So much so that Reverend Irene Monroe even published a piece about it called Sisters are Doing It For Themselves

The chronology of these dates, collaborations, and events are important to note as they weave together an important part of history for Boston’s queer women of color community, highlighting the actionable steps that we took together to improve access to health resources for queer and transgender communities of color.

Yet, in one line, history had been omitted, or in this case, un-written.

It is also important to note that even though our initiative had originally set out to empower LBTQ women of color, the language that had been previously used to indicate a conscious targeting of this marginalized group had been dropped completely, however inadvertently, under the umbrella of empowering all women.

Given the context around the origination of the health fair (at a queer women of color festival), and its subsequent success — a small but important piece of history — you must imagine my deep disappointment at the ability of a single blog post to completely erase almost four years of hard work that had actually resulted in a tangible benefit for the LGBT community.

But let me be clear: I don’t for a second imagine that this near erasure of history happened intentionally. The blog about Fenway’s Women’s Health fair sought simply to highlight the efforts of their team to preserve the health fair in the face of funding cuts and limited resources. And, for that, they have my deepest gratitude and support. Without their hard work and dedication, there would be no women’s health fair at all, and the future we’ve worked so hard to create would dissipate right in front of us.

Still, as our community continues to push against the walls of oppression, whether funding cuts, racism and homophobia in the health system, and other social justice fronts, we must remember that preserving the stories of our past is just as important as fighting for a better future; history is the only way the world will ever know about the many battles we have fought, about the battles we have won, and most importantly, the only way we can leave a clear path for the generation behind us to follow. In the words of Audre Lorde, “ It’s a struggle but that’s why we exist, so that another generation of Lesbians of color will not have to invent themselves, or their history, all over again.”

It is from this place that I could not stand by while the contributions to the improved livelihood of queer women of color in Boston by community members — including my own mentors, women whose shoulders I am proud to stand on — were at risk of being erased, and not just due to an inadvertent error with dates. Perhaps Fenway failed to appropriately contextualize the event, but Bay Windows’ carelessness (or complete absence of) fact-checking, and the general callousness that I find in mainstream media outlets when covering issues affecting women, people of color, transgender people etc., isn’t a problem that I see going away any time soon.

So, as a leader I have to acknowledge my own role (or lack thereof) at arriving at this juncture i.e. my neglect for the past five years to formally document gains QWOC+ Boston has made as far as increasing visibility for queer people of color and the movement of embracing diversity we’ve created in Boston, save this blog.

As LGBT people (esp. members of marginalized groups: women, people of color, transgender, disabled etc), we all need to do a better job of telling our own stories, and in effect, writing ourselves (back) into history. As I learned from this experience, we’re not just at risk of being completely ignored by mainstream media, but about having our history being talked over, our pronouns mixed up, our hard work being told in passive voice i.e “It happened.” We do a disservice to each other when we fail to affirm the actions of the generations closely following behind us, when we fail to let them know that “We were here,” and as such, that they can do it better, and get further down the path to equality than we ever imagined possible.

I can’t say this enough: Get to it. Start a blog. Create a Youtube channel. Write a book — you can self-publish. Support organizations like the LGBT History Project who work tirelessly to record our histories (orally if need be). But whatever you do from this point, remember the words of Audre Lorde, “Your silence will not protect you,” or the words of my mentor, Letta Neely, if you like your wisdom plain, “Write that shit, down!”

Spectra is an award-winning activist and writer about all things race, gender, sexuality, leadership, and diversity. S/he is the Founding Director of QWOC+ Boston and host of the new podcast, Kitchen Table Conversations. You can read more about Spectra’s work at www.spectraspeaks.com or follow her tweets at @spectraspeaks.

Spectra SpeaksSpectra is an award-winning Nigerian writer, women's rights activist, and the voice behind the afrofeminist media blog, Spectra Speaks (www.spectraspeaks.com), which publishes critical news and opinions about gender, sexuality, media, and the African Diaspora. She is also the founding executive editor of Queer Women of Color Media Wire. Follow @spectraspeaks on Twitter, or Like her on Facebook: spectraspeaksalot.View all posts by Spectra Speaks → 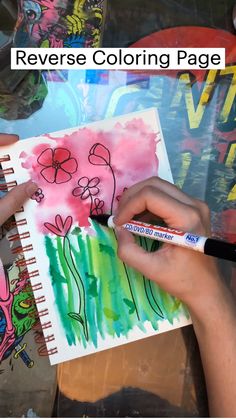 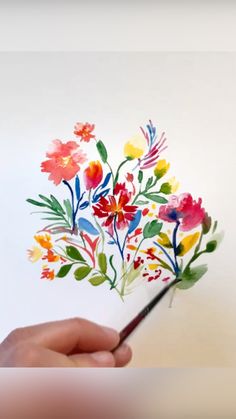 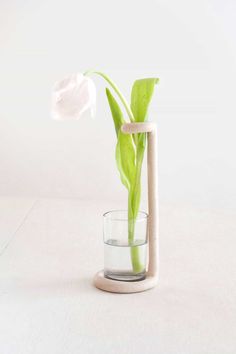 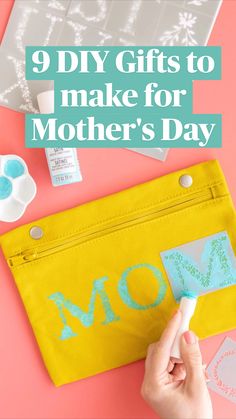 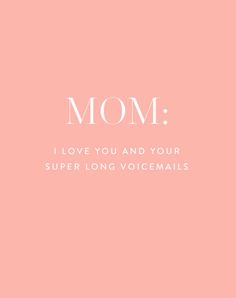 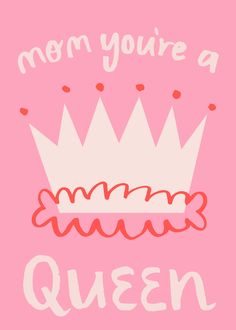 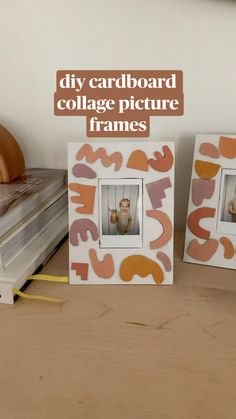