by Breanne Harris in Bisexuality, Editorial, Featured, Life at the Intersection, Race, Culture, and Ethnicity, Special Series with 4 Comments

Salutations internet friends! My name is Breanne and I’m the newest addition to the QWOC Media Wire fam.

I can’t even begin to tell you all how excited I am to be a part of this online community. I’m in my last semester of my Masters in Sociology program at Boston College, and I’m so happy to be engaging with a wider non-academic audience.  Because really y’all, you can’t curse or be real in a peer-reviewed journal article.

I’ve spent the last year and a half trying to survive Boston and the demoralization process that some people call grad school. Like most Boston academics I’m a total transplant.  I grew up a Navy brat in Honolulu, Hawaii, for most of my childhood and then ran off to San Francisco for undergrad. Here’s the thing I didn’t realize when I moved to Boston: Hawaii and California are anomalies in this country.

I’m biracial, my father is black and grew up in the San Francisco bay area, and my mother is a white French Canadian who immigrated to Southern California in the 60’s. Now that might sound cool and exotic to some people, but in Hawaii I was just another mixed military kid in a sea of other multiracial API “local” people. I remember looking around on my first day of college in SF and exclaiming, “There are a lot of white people here!” Little did I know that California probably has the least white people of the states in the continental US.

Moving to Boston has forced me to do a lot of soul searching, which resulted in actually admitting to myself that just because I’m attracted to men doesn’t mean I can ignore that I like ladies, too. After a mini freak out that I would be adding yet another ambiguous and oppressed identity to my already long list, I settled into trying to figure out what this meant for me. I say all of this to explain that my own quest for identity began during the worst possible time.

I was supposed to be learning about Weber, Marx, and other dead white guys who sat around thinking about oppression on a theoretical level and never cooked dinner or cleaned their own clothes because ACTUAL oppression made sure they didn’t have to. But all I really wanted to do was read a bunch of queer theory and bell hooks to help me feel less like a total weirdo. Instead I’ve settled for studying race, gender, sexuality and blogging about multiracial pop stars on my personal blog http://sassyism.blogspot.com.

I come to you, a multiracial, bisexual, cisgendered woman who watches waaay too much TV and knows every Justin Bieber song by heart. I hope I didn’t loose all your respect with that last thing, but seriously you know you’ve got that Luda rap from “Baby” down pat.

Feel free to leave a welcome message for Breanne, or feel free to suggest topics for her to cover/explore via her blog series. Are you a lesbian, bisexual, or trans person who identifies as mixed race? How do you feel mixed race queer people are represented in the media, included/excluded in LGBT people of color spaces? 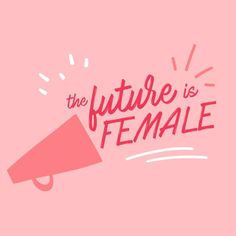 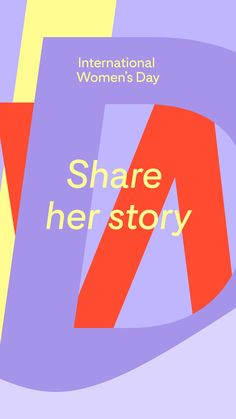 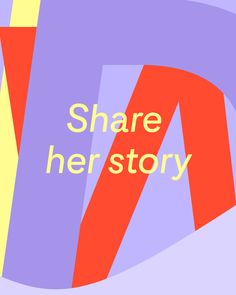