by Breanne Harris in Call for Submissions, Featured, Life at the Intersection, Special Series with 14 Comments

“In the Borderlands
you are the battleground
where enemies are kin to each other;
you are at home, a stranger,
the border disputes have been settled
the volley of shots have shattered the truce
you are wounded, lost in action
dead, fighting back;

To survive the Borderlands
you must live sin fronteras
be a crossroads.”

One afternoon while waiting for my grandmother to pick me up at the BART station in Richmond, CA I was approach by a teenaged black girl. I was wearing headphones, and (I assumed) everyone knows what that means: “do not talk to me.” But she felt that her question was so pressing that she had to wave her arms to get my attention. I removed my ear buds with a quizzical look, preparing myself for the multitude of questions she may ask.

“You’re black, huh?” Cue the combination of joy for actually being recognized as a part of the black community and horror at the fact that people really think it’s appropriate to ask that question to a complete stranger. She followed up with another doozy, “Why are you so light?” Honey, if I knew that I would have saved myself hours of wondering about my racial heritage and just as many tears. Of course, I didn’t actually say that…she was just some random kid at a bus stop!

A few years later I decided to acknowledge my attraction to men AND women. It wasn’t new by any means but I just kept telling myself that my attraction to men was PROOF that I wasn’t a lesbian.  Although I knew bisexuality was an identity that many people embraced I wasn’t ready to add yet another identity I had to explain to my list of oppressed ones. It’s hard enough to navigate racial ambiguity, now I was “choosing” to navigate that in a sexuality identity too.

Now armed with multiple fluid identities I find myself exhausted in conversations about race AND sexuality, the only one in the room with an experience that requires so much explaining. While it can be hard at times, I am finding comfort in my border identities, and I’m starting to take solace in those complex spaces

Sound familiar? Do you often hear some variation of the question, “so what are you anyway?” more than you thought humanly possible? Are you constantly trying to carve out a place for yourself and your identities in spaces that acknowledge only certain fragments of who you are?

Do you have more than one identity that is hard to fit into a check box? For instance, Are you multiracial, pansexual, queer? A bisexual South Asian stud? A transgender Latina? An intersex Muslim parent? A genderqueer republican? A Two-Spirit marriage equality activist?

We’re looking for submissions from queer women, trans people, and gender non-conforming people of color who inhabit multiple “in between spaces.” We’re offering you a space to talk about how you navigate “life in the gray,” and how the experiences of these multiple identities converge or share territory? (For inspiration, see this web comic about an inter-gender and inter-racial couple.)

This call for submissions will culminate in a special editorial series to be released in June 2013.  We are open to *all kinds of submissions (including original visual art, poetry, music, and mixed media)*, but we’re particularly interested in personal narratives/essays, creative non-fiction, social commentary submissions in the following categories:

If you’re toying with an idea but not sure which category it would fit in, don’t hesitate to reach out to us — we’ll work with you to develop your idea. We want to hear from you, even if you don’t consider yourself a writer, artist or media maker; you don’t need to be any of those things in order to have things to say. So rip a page out of your journal, paint a self-portrait that depicts your identity on a hazy day, use this post as an excuse to reach out to your favorite QPOC for an interview, then let us help you share it with the world.

Eligible Works: Writing, photography or other visual art, web series, video blogs, original music and any other MEDIA that aligns with the theme are accepted. Original works only.

500-700 words for opinion pieces/social commentary, 700-1400 for personal essays. At least 3 shots for photography and poetry submissions no longer than 2 pages (in Word, with 1 inch margins). If you have a piece that doesn’t exactly fit (fitting is overrated), send it to us anyway! We’re flexible.

ALL submissions must be sent to us using our online submissions system: http://bit.ly/qwocborderlands 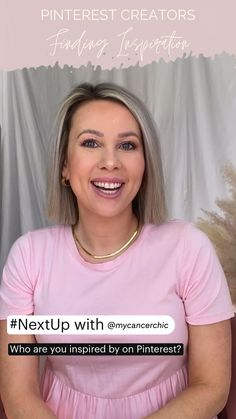 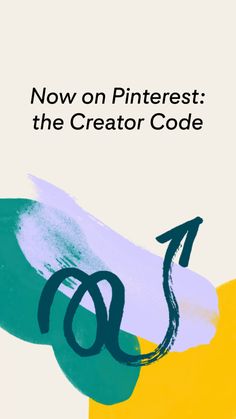 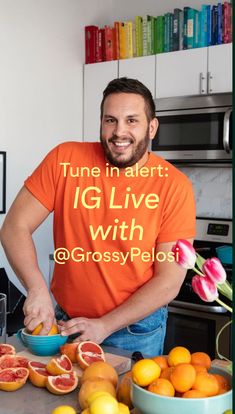 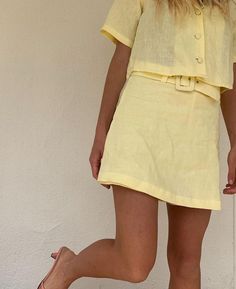 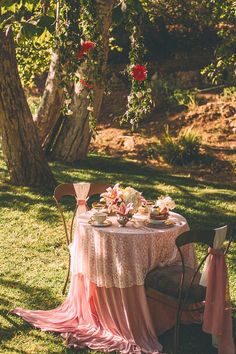 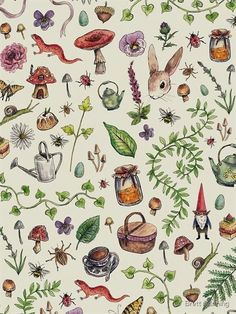 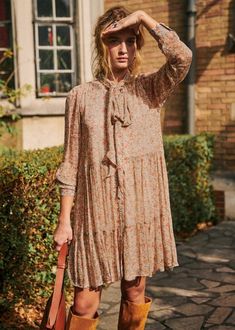 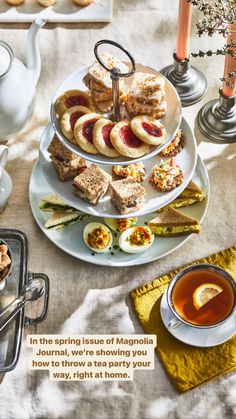 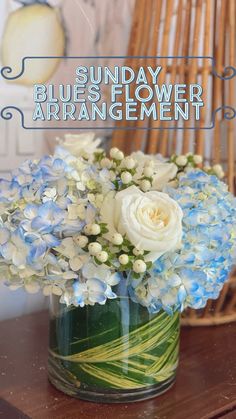