Boston University’s Center for Gender, Sexuality and Activism are excited to bring you their annual Women’s Rock! concert, a musical showcase of all women performers. This year’s edition welcomes six inspiring and talented musical acts,  three of which are queer women of color.

You can catch all three inspiring musicians – as well as yours truly, and our founder Spectra Speaks as we emcee the fierceness – this Friday!

This event is free and open to the pubic, Donations will be collected at the door to support the Boston Area Rape Crisis Center (BAARC).

Don’t know the artists? Check out their bios below: 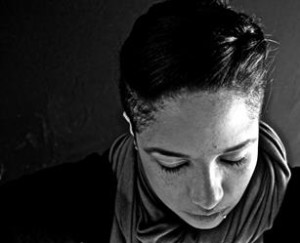 “B.Steady explores the art of making fun pop music and films for queer people of color and other folks with silenced struggles. Located somewhere within the traditions of Sweet Honey in the Rock, julie dash, The Clovers, Issa Rae, Bobby McFerrin, Audre Lorde and BonIver.

B is a singer/MC in the queer pop group The Lost Bois, and is currently attending Howard University in pursuit of her M.F.A. in film.” 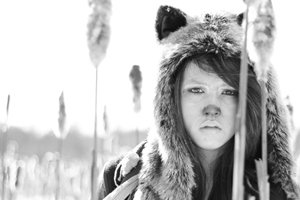 It constantly reinvents itself by collecting bits and pieces from the sounds it’s drawn to…If you find yourself drawn too, come find your fox.” 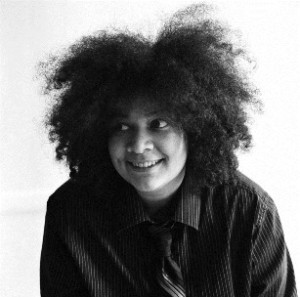 Pamela Means “one of the fiercest guitar players and politically-rooted songwriters in the music industry today,” (Curve Magazine) is an internationally-touring singer-songwriter and jazz musician.

What other queer women of color artists you would like to shout out? Let us know so we can add them to our Pinterest Board of Queer and Trans POC Artists We Love!